In 2015, Mitch Thomas started racing in the Mini Wedge Division- proving to be almost immediately competitive in car racing. Thomas is now the 3rd generation in his family to race on the dirt track, it is in his blood to race.

Initially, Thomas raced Mini Wedge for 2 years, where he won numerous races at Elkins Speedway, and it wasn’t long before he wanted to move up to the Modified Division.

In 2017, with the go ahead from Elkins Speedway, the family thought Thomas would have the summer to gain some track time and learn his car- boy were they wrong! By the end of that year, Thomas was presented the 2017 Elkins Raceway Rookie of the Year award.

Thomas showed that he was picking things up quick and was ready to be competitive in the Modified division, at the age of 11 yrs. old.

Continuing to gain more experience on the track paid off in 2018, as Thomas had received a special invitation from Carl Short, to race the Dirt Track World Championship held in Ohio every year in October.

Unfortunately, an accident outside of racing, took Mitch out of the driver’s seat for a few weeks putting him on the sidelines for the Dirt Track World Championships. But that didn’t stop the accomplishments for the end of the 2018 racing year. Thomas received the 2018 AMRA Rookie of the Year and placed 4th overall in the AMRA Racing Series, at 12 yrs. old.

At just 13 yrs. old Thomas walked away with a 2nd place finish from a popular race called, “Let it Ride 55”. Overall, in 2019 Thomas ended up placing 7th out of 251 drivers in the DIRTcar UMP Modified East Region division and 102nd nationally out of 1737 drivers. Thomas had traveled that year and competed in 34+ race, had 3 FEATURE WINS and many top 10 placements at other tracks.

Geared up and ready to go further in 2020, Thomas had his goals outlined and was ready to start racing. However, 2020 was proving to be a tough year for dirt car racing, as it wasn’t able to dodge the effect of COVID restrictions.

Even with races cancelled, plus the extra restrictions to the pits and fans, Thomas came out on top by continually keeping his eyes on the track and rearranging his schedule as the season went on.

Thomas was able to race 27+ times and park his car out front 8 times for a FEATURE WIN. He finished placing 5th out of 216 drivers, in the DIRTcar UMP Modified East Region division and 69th nationally out of 1,499 drivers.

Thomas kicked off the 2021 year in Florida at Volusia Speedway Park in February and then it was off to Bristol, TN- March 15-20th, where Thomas showed he had what it took to be on the track competitively by making the BIG FEATURE on Saturday night.

At only 15 yrs. old Thomas has a bright future in racing Modifieds. 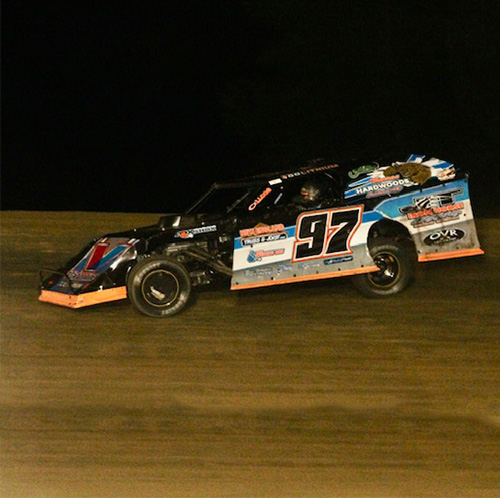 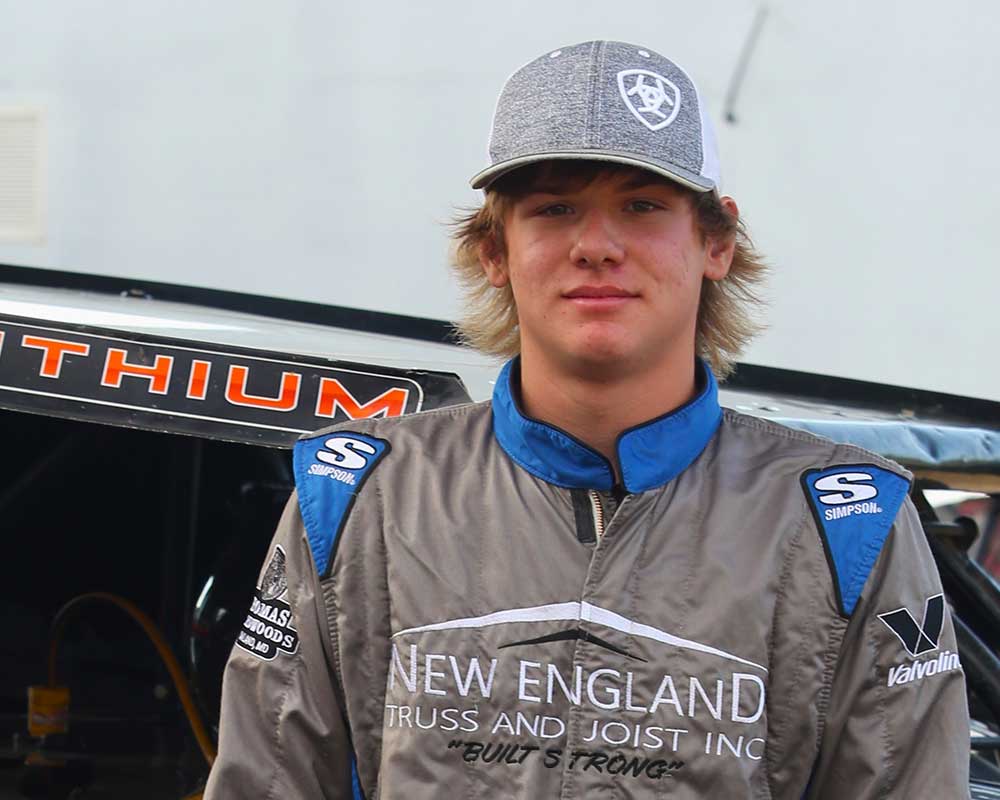 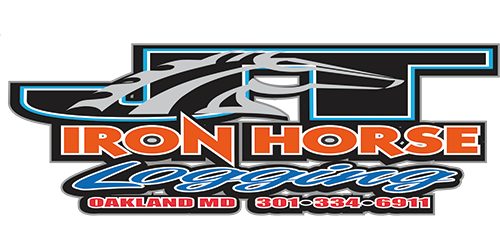 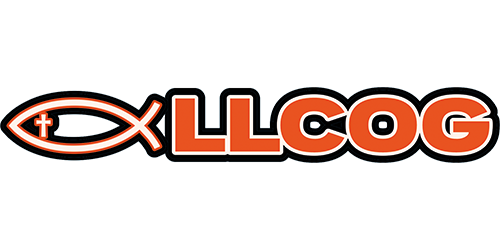 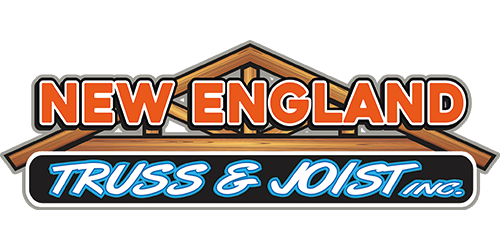 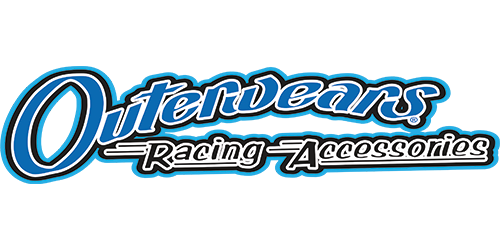 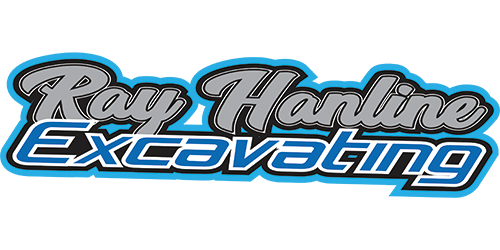 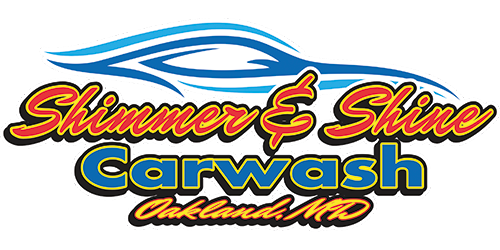 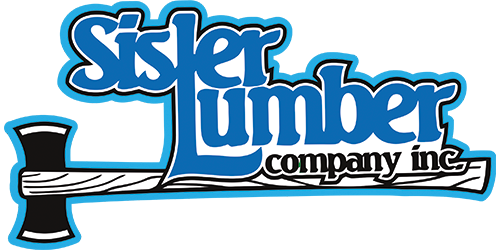 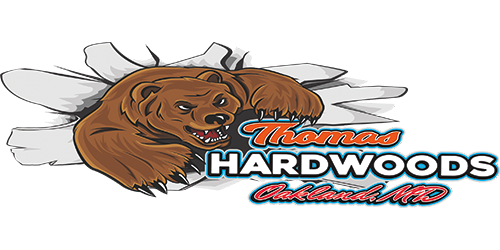 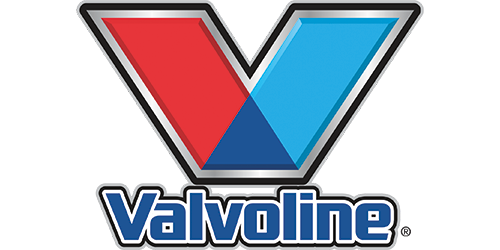 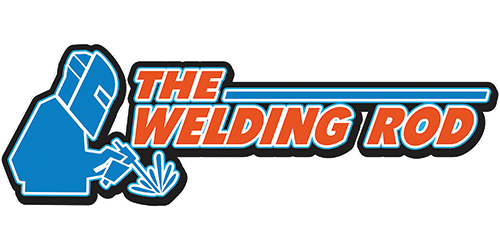 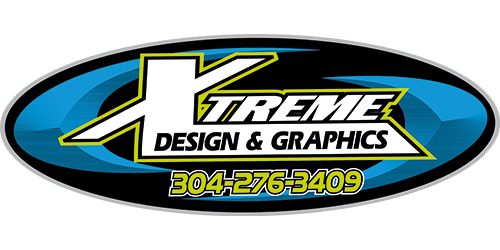